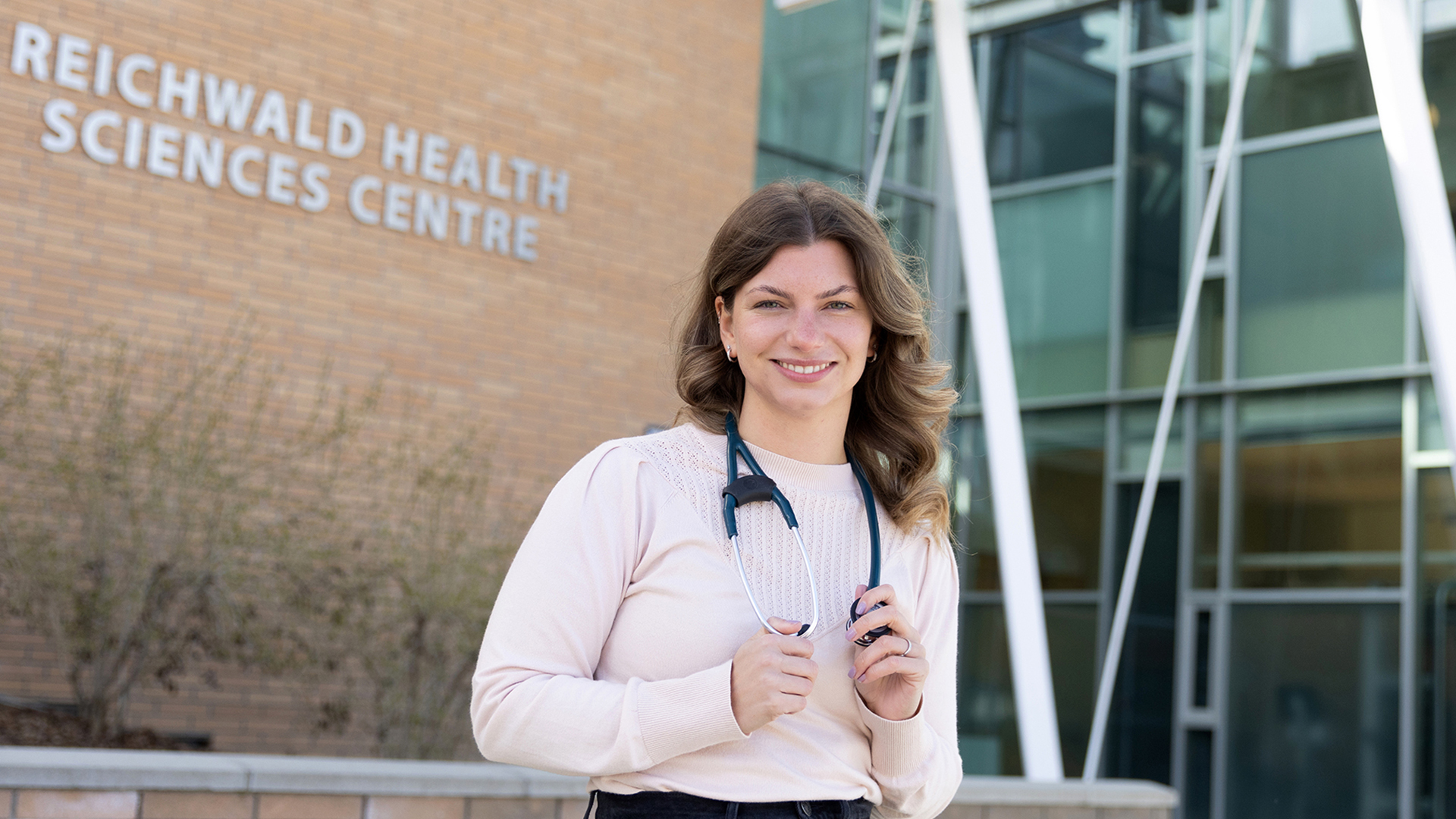 Long before she chose her area of specialization, fourth-year medical student Carlee Clyde knew what kind of doctor she wanted to be.

Growing up, Carlee witnessed the exceptional care her grandfather received from doctors and health care professionals at the Royal Inland Hospital in her hometown of Kamloops. Her grandfather, a heart transplant recipient, lived for nearly three decades after the initial operation — making him one of British Columbia’s longest surviving recipients.

The doctors’ compassion and expertise left a deep impression on her grandfather, and on her: “They exemplified the kind of doctor I wanted to be: the kind who listens, who gets to know their patients, who takes care of their community,” she says.

When it came time to apply to medical school, Carlee chose the UBC Faculty of Medicine’s Southern Medical Program (SMP), based at UBC Okanagan in nearby Kelowna.

Launched in 2011, the SMP is one of four geographically distinct sites within UBC’s distributed medical education program. With sites in Victoria, Prince George, and Vancouver-Fraser as well as the Interior, the goal of the distributed program is to educate and train more doctors to meet the healthcare needs of communities across the province.

This spring the SMP celebrates its 10th anniversary and a decade of graduating doctors in the Interior.

Close to 85 percent of Southern Medical Program graduates are now practicing across the province.

300 UBC medical graduates are now practicing in the Interior in regional, rural and Indigenous communities.

More than 1,500 clinical educators are teaching the next generation of doctors across the Interior Health region. 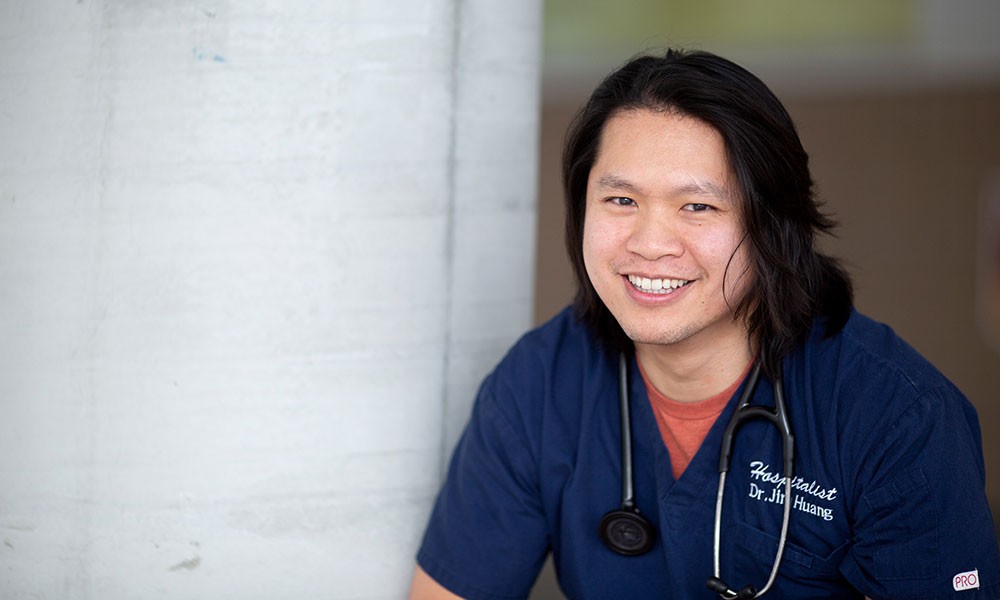 One of the first grads from SMP’s inaugural class, Dr. Jim Huang is now a man for all diseases. 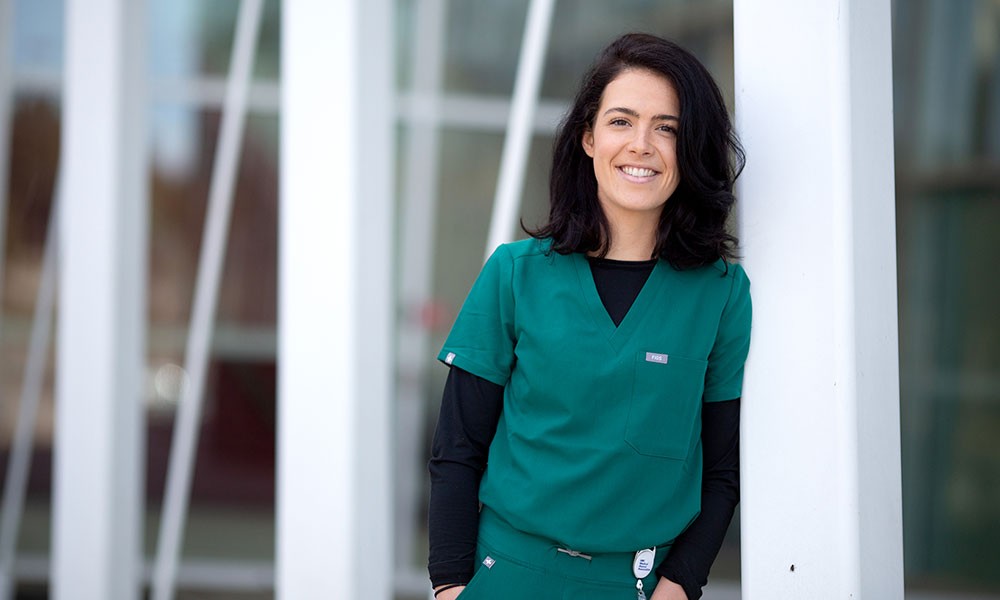 A Shift in Confidence

Pursuing a degree through the SMP proved to be good medicine for Tanelle Smith. 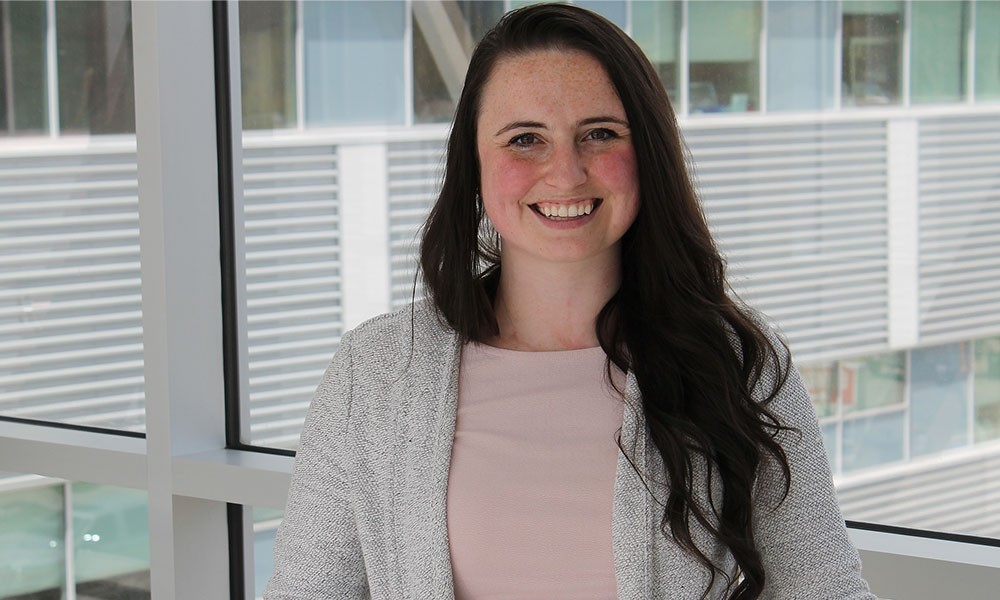 Always a nurturing type, Dr. Emma Garson will soon be a family doctor taking care of her hometown. 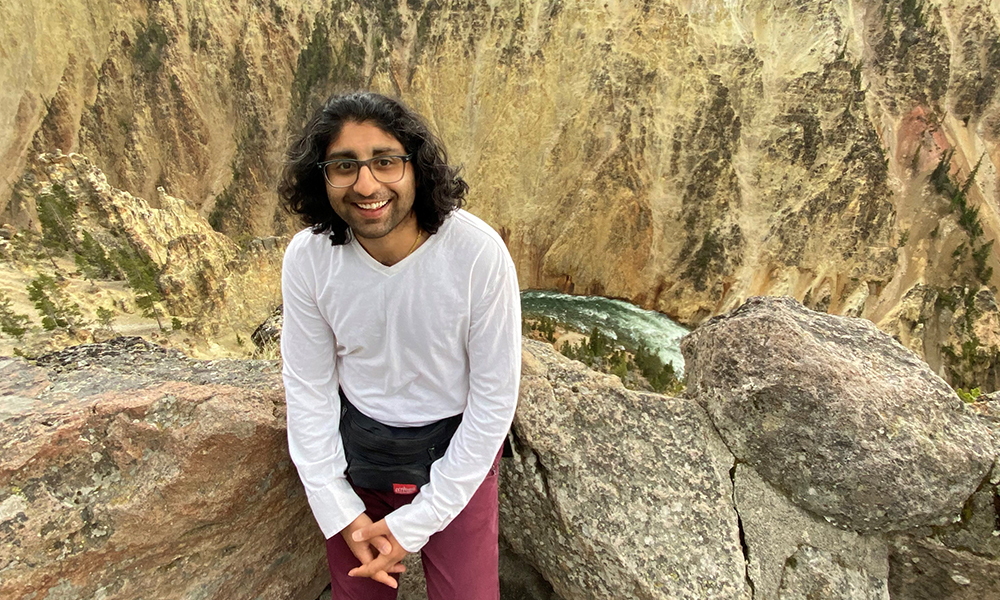 Faculty, staff, alumni, and students reflect on their favourite memories. 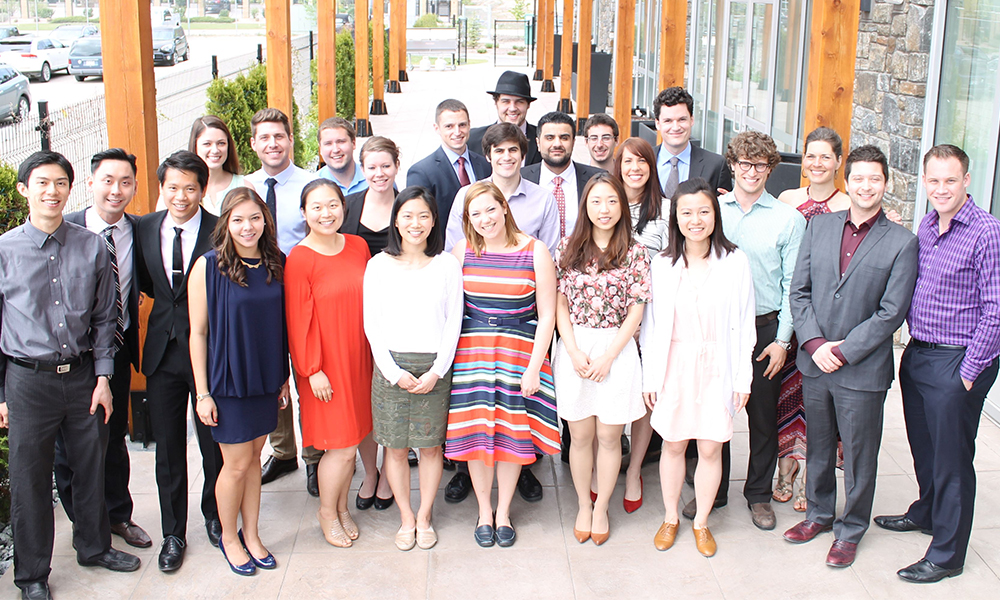 A look back at the SMP’s significant event and achievements. 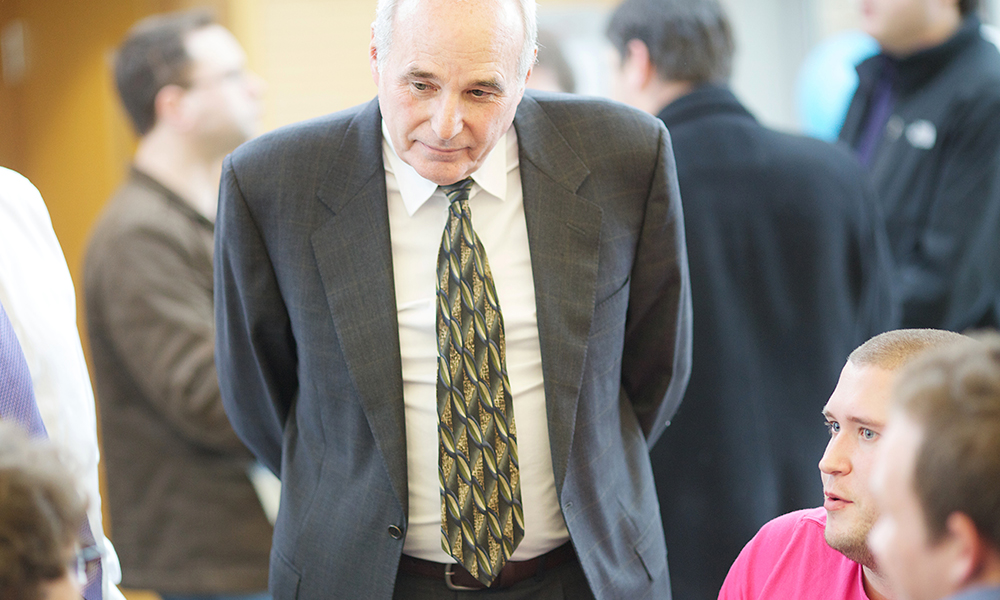 A brief photo history of SMP’s evolution from its early beginnings. 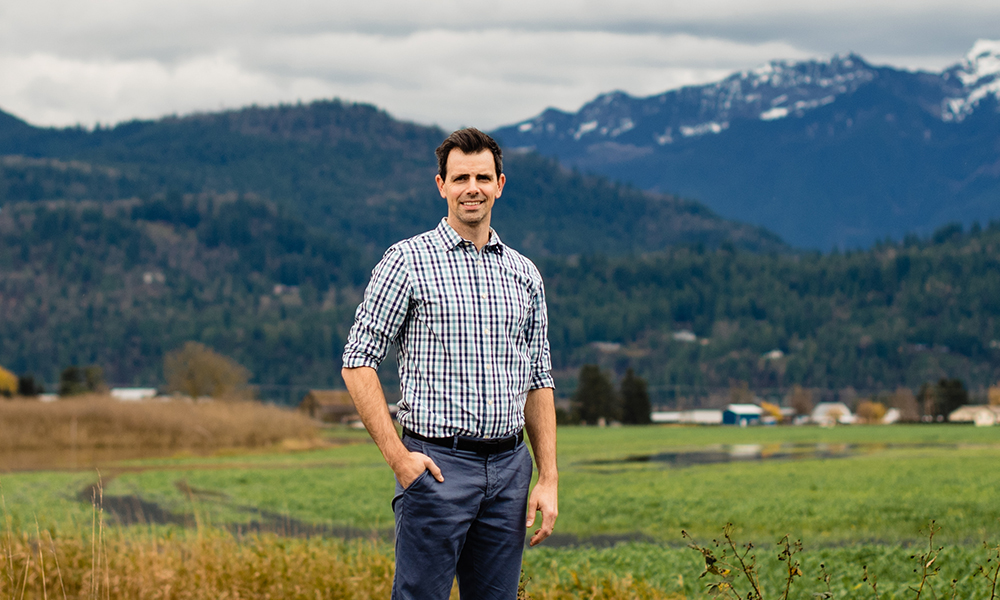 Pitching In During a Natural Disaster 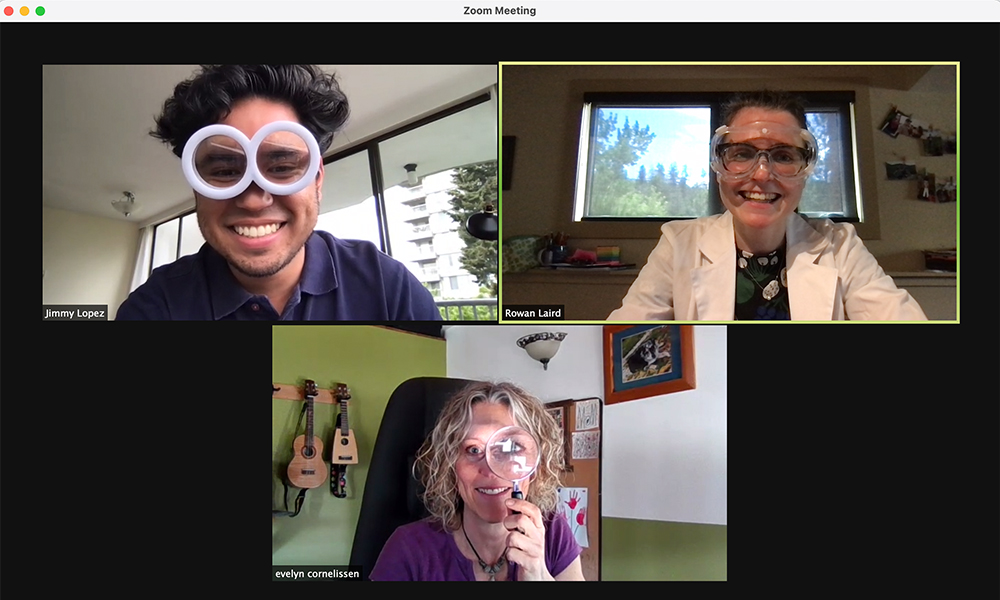 Teaching children in local schools how to navigate bogus health claims during COVID-19. 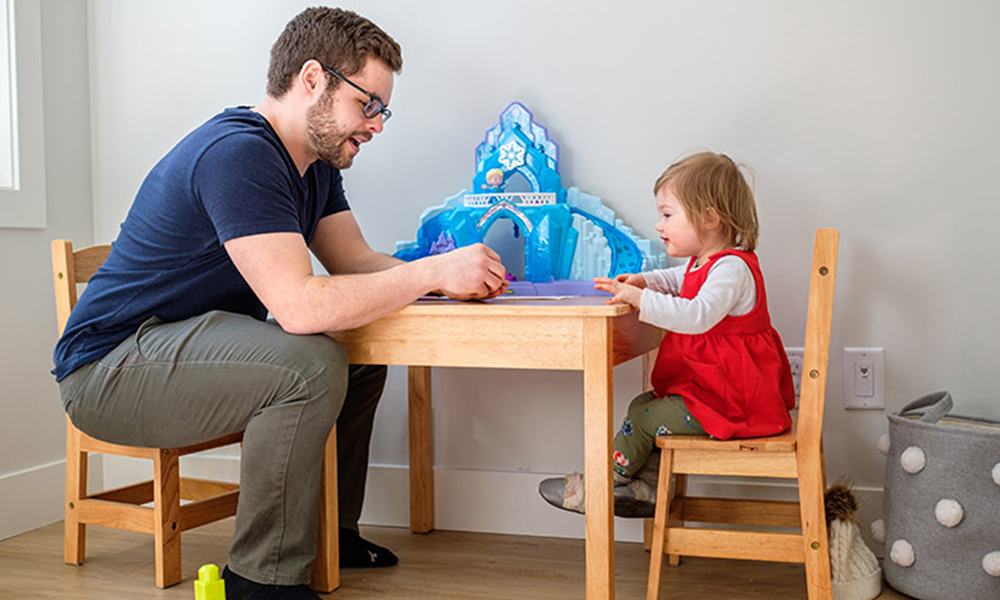 In the early response to the pandemic, SMP students volunteered to support front-line physicians. 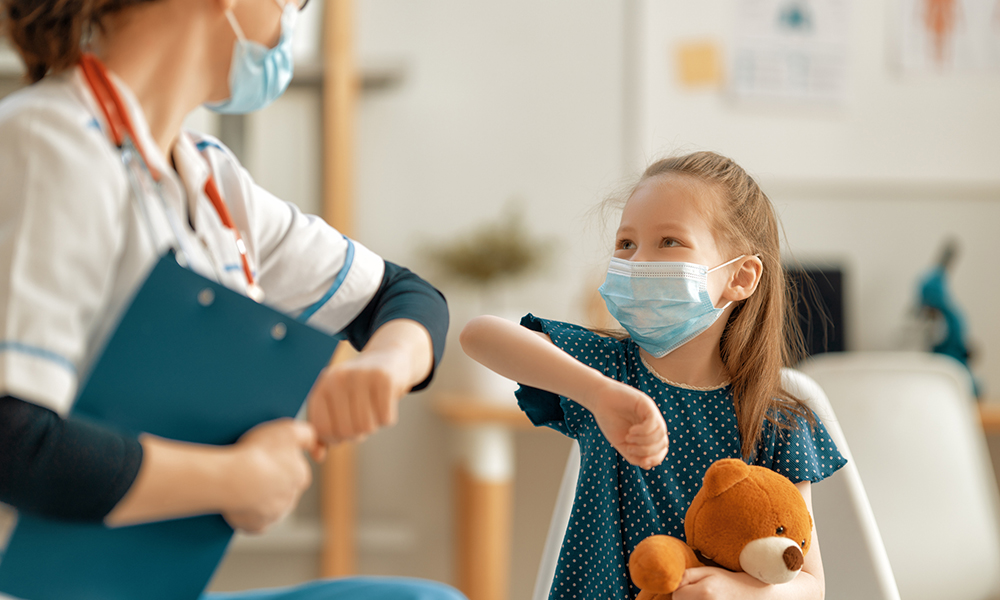 Examining the quality of patient care for children and youth with Type 1 diabetes in the Interior Health region. 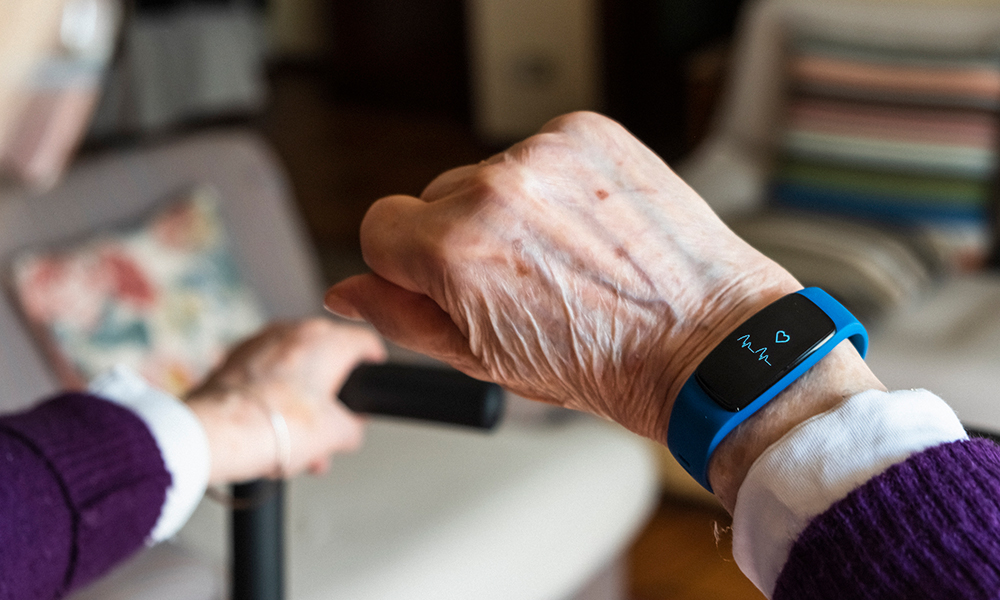 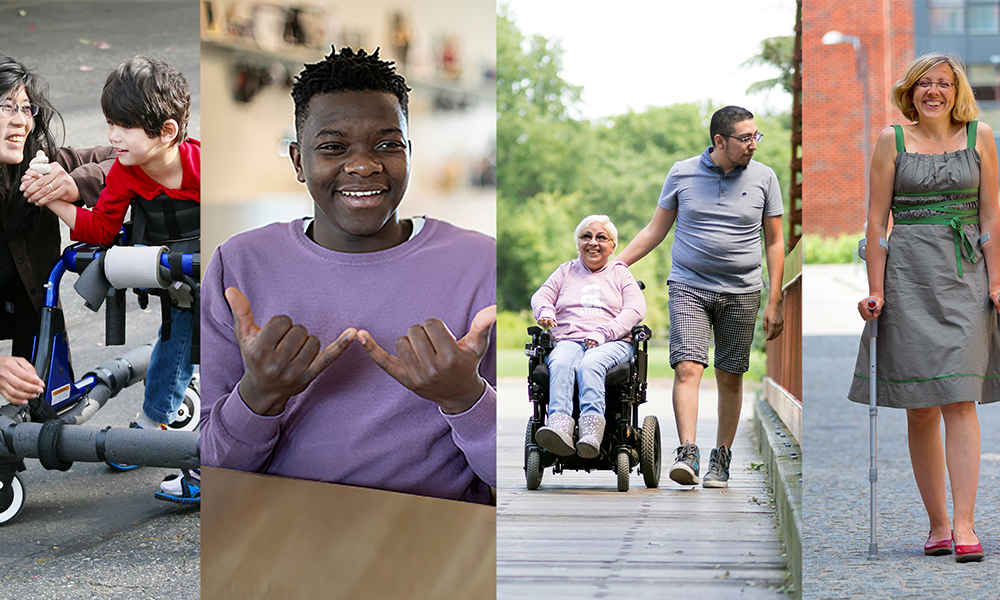 Advocating for Canadians with Disabilities

Sounding the alarm over the damaging effects of COVID-19 for Canadians with disabilities.

We respectfully acknowledge the Syilx Okanagan Nation and their peoples, in whose traditional, ancestral, unceded territory UBC Okanagan and the Southern Medical Program are situated. We also respectfully acknowledge that UBC’s learning sites across the BC Interior are situated within the traditional, ancestral, and unceded territories of the Syilx Okanagan, Secwépemc, Nlaka’pamux, St’át’imc, Ktunaxa, Tŝilhqot’in, and Dãkelh Dené.