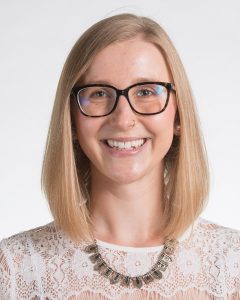 Born in the Ukraine and raised in Vancouver, Dikareva completed a BSc in Kinesiology at Simon Fraser University and MSc in Kinesiology at McGill University prior to entering medical school. As a SMP student, Dikareva has volunteered with the Sexual Assault Response Team at Kelowna General Hospital (KGH) and served as co-chair for the Women’s Health Initiative. Additionally, she has led a Walk n’ Talk for Life program for people with mental illness in partnership with the Canadian Mental Health Association of Kelowna. 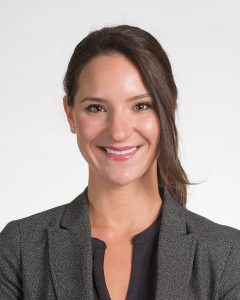 Originally from Tsawwassen, Hutchinson completed a BSc in Food Nutrition and Health at UBC and worked as a research assistant at BC Women’s Hospital prior to joining the SMP. During her medical studies, she has volunteered with HOPE Outreach in Kelowna providing naloxone kits and served as a member with the Sexual Assault Response Team. Additionally, Hutchinson helped organize the 2019 Pre-medical Diversity Symposium, which encourages applicants from diverse backgrounds to pursue medicine as a career.