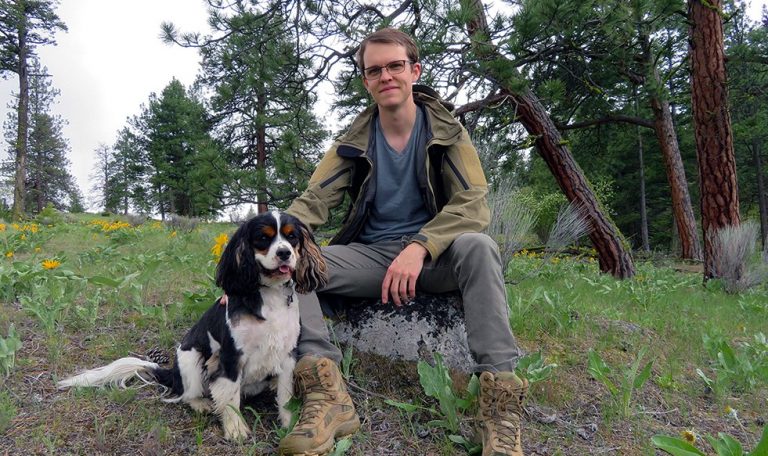 The Power of Positive

Throughout his training with the Southern Medical Program, Dr. Jeremy Dick experienced the impact and transformative nature of the relationship between physicians and patients.

One particular encounter that really stuck with him was during his training at Kelowna General Hospital. On his six-week pediatrics rotation, Dick assisted with the delivery of a new baby and witnessed the pure joy of new parents welcoming their first child into the world.

“The father stood next to me, full of admiration as he stared down at their new baby,” says Dick. “It was an amazing experience and I was so grateful to have been able to share in their excitement.” 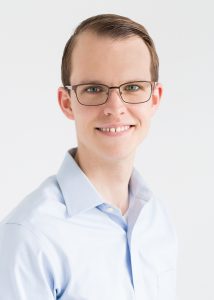 Weeks later, Dick unexpectedly ran into the same couple and their newborn in the clinic. They instantly recognized him and together they reconnected over one of their happiest moments in their lives.

“Seeing the parents again reminded me how positive patient experiences can have such a lasting and memorable impact,” says Dick.

Originally from Summerland, Dick completed a BSc at UBC’s Vancouver campus before returning to the region to study with the SMP. Drawn to the program to be closer to family, he also thrived in the smaller class size offered at UBC Okanagan.

“Going through medical school with the smaller number of learners, you get to work more closely with your preceptors and have the opportunity to be more hands-on with procedures,” says Dick.

It was during shadowing sessions with local radiologists and observing the advanced technology used in patient care that Dick ignited his passion for the field of radiology.

“Radiology allows you to see inside the human body without the need of disrupting tissue,” says Dick. “The cerebral nature of the field and endless problem-solving are ultimately the best fit for my future practice.”

Dick now heads off to the University of Ottawa for five years with their Diagnostic Radiology Residency Program. Thinking back on his time with SMP, he remains open to the possibility of returning to practice in the region.

“I have so many positive memories from my time in Kelowna and would be open to practice in a smaller BC city,” says Dick. “It has been an amazing experience and I’m truly grateful for everyone’s support.”