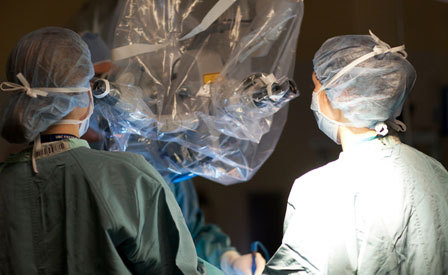 Hospital to receive its initial group of 1st-year students in January 2012.

By J.P. Squire – The Daily Courier

The medical students are coming.

The first fresh faces from UBC’s medical school will arrive in the Southern Interior in September.  These third-year students will go to hospitals in Vernon, Kamloops and Trail in pilot projects.