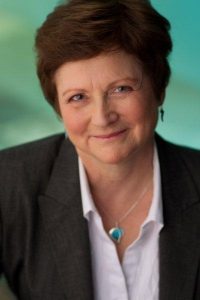 Dr. Marjorie Docherty has joined the Southern Medical Program as the new Clerkship Site Leader, Rural Family Practice (RFP). Dr. Docherty is a family physician in Kelowna and Clinical Professor with the UBC Department of Family Practice. For the past 27 years, she has worked as a family physician at Kelowna General Hospital (KGH) and has a full service family practice in the community.

Dr. Docherty will be responsible for the ongoing development and implementation of Year 3 RFP rotations in the BC Interior. She will be focused on the recruitment and support of teachers and curriculum development across the region.